When to Visit and the Nairobi Weather

They call Nairobi the warm sub-tropical heart of East Africa, a city where the weather is always cool? That sounds a little strange but it's true. Here's why the Nairobi weather is so unique... 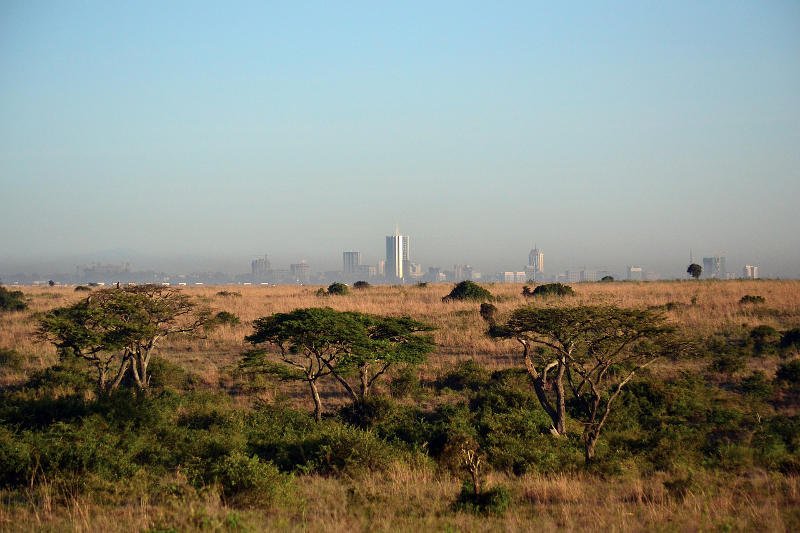 The city is situated in a subtropical dry forest climate at about 5,899 feet above sea level. This high-altitude location gives Nairobi its cooling aspect, despite it being surrounded by hot and dry country side. That's why they call it the cool sub-tropical city.

The one thing about the Nairobi weather that most people comment on and appreciate the most is that you don't have those hot and sticky nights where sleep is often difficult. That's because the high-altitude causes the nights to cool of quickly and even the daytime heat is more of a dry heat. As Karen Blixen said about the Nairobi weather: "In the day-time you felt that you had got high up; near to the sun, but the early mornings and evenings were limpid and restful, and the nights were cold".

I agree with her except I'd say the nights are cool not cold - even during the coldest month of the year the average night-time temperature is around twelve degrees Celsius.

In terms of temperatures there is not much difference throughout the year. The variation  between the hottest and coldest months of the year is not more than three or four degrees  so temperature is not a major factor in deciding on when to visit. It's the rain that's an issue...

Nairobi has two distinct seasons - defined by rainfall not temperatures - and this is what decides when is the best time to visit.

Firstly there's the wet season running from March to May and October to mid-December. The dry season is from mid- December to February and June to September.

So when is the best time to visit Nairobi?

Well, I'd avoid April, May and November if you can  - during these months it can rain for days on end. Not only does that make exploring the city unpleasant it also makes it more difficult with roads often washed out. Going on safari during the rainy season is also not great - the rapid growth of tall grasses and thick vegetation means it much harder to see animals.

So, my choice would be anytime during the dry season but particularly the slightly cooler months of June to September.

The Weather in Nairobi Now